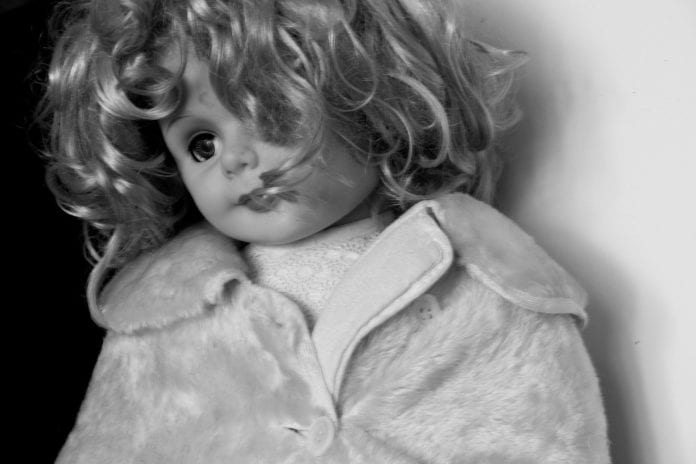 The shoemaker’s children go barefoot. Are you familiar with that proverb? It references how a skilled or knowledgeable person commonly neglects to give those closest to them the benefit of their expertise because they’re so busy trying to sell it to others.

This week I was invited by a PR, social and events agency to attend a Q&A event on Social Media and the Evolution of News. It was an eleventh hour invitation from a firm I’d had virtually no prior contact with, but I accepted because it’s an interesting topic, the line-up of panellists was impressive, and the invitation looked sharp.

It had all of the ingredients to be a really good event. Yet, it was a big disappointment. And whereas previously I was unfamiliar with the agency, now I’m unimpressed.

Reflecting on the experience, I was reminded of the shoemaker: A public relations firm which counts events as one of its core competencies should have been able to plan and execute something of this nature with aplomb.

“It was like being invited to the home of Nigella Lawson, only to be served a TV dinner on a paper plate.”

To begin with, despite the smart packaging, Social Media and the Evolution of News was very poorly attended. Embarrassingly so. How did that happen? One of the hosts volunteered that a lot of people were away but that’s to be expected year round. Another offered without prompting that the strategy was for each staffer to invite one guest. If that was the case, the strategy failed miserably as my estimate is there were as many as four hosts to every guest.

The best test of an event manager is how well they’re able to salvage an event that hasn’t gone to plan: whether they’ve factored in sufficient time to allow a second or even third round of invitations; if or how they modify the format to suit a reduced number; the ease with which they respond to last minute substitutions.

Networking is one of the main reasons professional people attend events so it’s important that you make it easy for people to network. At this week’s event, there was no attendance list, no registration table. That meant that when guests arrived they could not discretely identify people they might be interested in meeting, and did not know who was already in the room.

What was provided was a page of sticky labels and a Sharpie. Consequently, the DIY name tags were difficult to read and many were missing valuable information, such as the person’s surname or company.

I’m attending an event called Social Media and the Evolution of News. It’s hosted by a PR, social and events agency. But there’s no social media component, not even an event hashtag, and the Twitter handles of the host and its four panelists are not shared. Too obvious?

It was unfortunate that the intended facilitator was unable to be present as it’s not easy to manage a panel and the room. What made it worse was sensing that the PR firm had not adequately supported the relatively inexperienced substitute. Because of that, none of the panellists was able to shine, there was little interaction with the audience, and the content covered was mostly trivial.

As a corporate marketer, now agency head, whenever I have held or hosted events I’ve been unrelenting about follow up. My stance is every single host will (should) have had multiple conversations (be they work-related or not) that could be continued afterwards. There’s been no follow up by anyone from the PR firm since Social Media and the Evolution of News.

Meanwhile, I’ve independently connected with three of the four panelists.

I would have connected with the fourth but I missed his name during the brief introductions and his name tag was impossible to decipher. 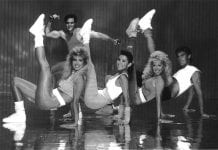 If it’s serious about growth, your firm should get physical 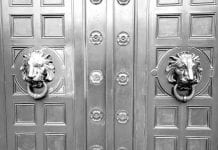 Do your case studies open doors and close deals? 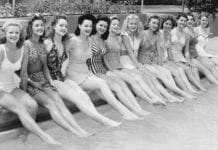 Judge the awards (before you judge an award)