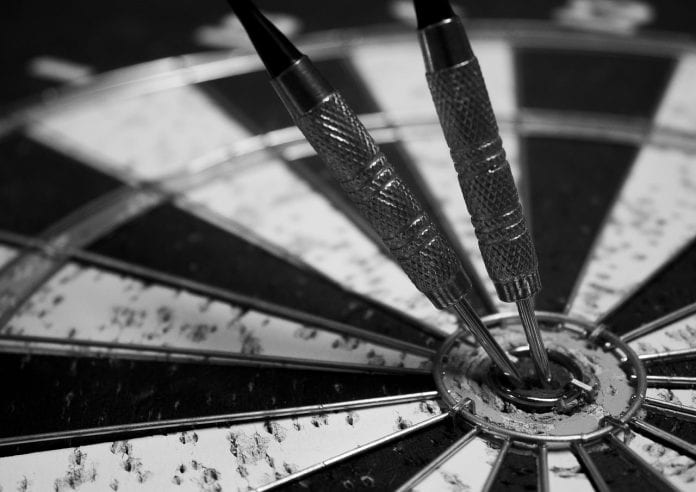 You won a big tender. Well done, you. Still, it’s unlikely yours was the only firm appointed so what’s your plan to convert your ‘win’ into revenue? What’s that? You don’t have a plan? You wouldn’t be alone.

In late 2015, the New South Wales government issued a whole-of-government legal panel tender. From the 100-plus competing firms, around 30 were appointed to the $100 million per annum panel.

In the aftermath, I wrote about the importance of conducting tender debriefs and of learning from the experience. Tendering is high stakes, high rewards. It demands being taken seriously.

Almost two years on, it’s worth pondering how successfully the appointed firms have converted their ‘win’ into revenue. I’m aware of some firms that are doing tremendously well at growing and servicing their NSW government account. And I’m aware of others that are almost squandering the opportunity by making fundamental, yet critical, key account management mistakes. Mistakes such as these.

It’s not uncommon for firms to go to great lengths to win a tender, including by enlisting the assistance of businesses like Market Expertise. Together, we work hard to develop a winning strategy and produce a compelling submission. And it works, they win… and then they rest on their laurels.

The nominated relationship partner loses interest (or is the wrong person for the job). Or the firm falls into the trap of thinking the work will magically appear. It rarely does. Being appointed is just the first step – and the easy part, in many respects. The real challenge lies in figuring out how to generate revenue from your new client.

Who allocates the work? Who influences the decision? What system is used to allocate work? Is it a cab rank, performance-based, or at the discretion of individuals? Whom do you know? Whom do you need to get to know? What are the parameters?

Find out the answers to these known-unknowns. And do so quickly because the other successful firms are mobilising while you procrastinate.

The NSW government is a client of epic proportions, yet it showed a preference for a simple account management structure involving a relationship partner supported by a network of cluster partners.

The firms that have succeeded in growing their government account will respect their client’s preferences. They will have internally promoted the identity of their relationship and cluster partners. And they’ll have created and widely shared the position descriptions for those key roles so that all partners and staff understand lines of authority, communication protocols, and account management processes. Their partners and staff will respect those roles and conform with the key account framework. Driven by a common goal, their relationship partner and cluster partners will work together as a team.

The firms that are failing to leverage their win will have largely ignored the government’s preferences. Their lack of discipline, and disregard for the principles of key account management, will be obstructing their progress and slowly rendering their firm’s inclusion on the panel redundant.

From memory, this exercise involved around 180-odd government departments, agencies and statutory authorities, sorted into ten clusters. It sounds like an administrative nightmare but once the entities and individuals were set up, and appropriately linked, in each firm’s practice management and CRM systems, analysis and reporting should be straightforward.

Leading firms will be capturing and obsessively analysing this data, including the number of matters and revenue:

The others probably only run a report when they are obliged to report to their client.

They’re not adding value to their client

Every firm that tendered for the NSW whole-of-government work will have gone to great lengths to articulate how it would add value to the government. Routine things. Exceptional things. Operational ideas. Innovative ideas.

The firms that have succeeded in growing their government account will have put their words into action – and more. What’s more, their value adds will have utility – they’ll actually add value.

Those firms that have struggled to monetise their win will have only excuses as to why they haven’t added value. To them, it will always be somebody else’s fault.

* We at Market Expertise love a word pun. The won is the official currency of North Korea (as Senator Al Franken recently reminded the Chief Legal Counsel of Facebook). 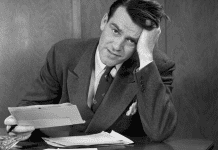 Four roles your bid team can’t do without 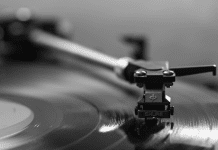 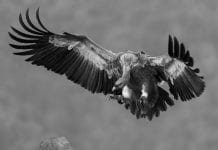 In the aftermath of a tender, the vultures will circle